The crispy classic from the Kugel kitchen 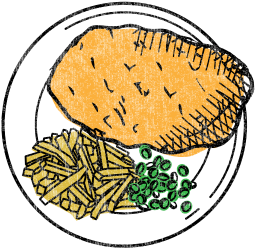 Hearty and golden yellow, juicy and with an unmistakable taste: The right schnitzel simply has to taste good. Our schnitzel creations at 3 Goldenen Kugeln are big, good, cheap and always made with high-quality regional ingredients. And it’s been like that for more than 20 years. 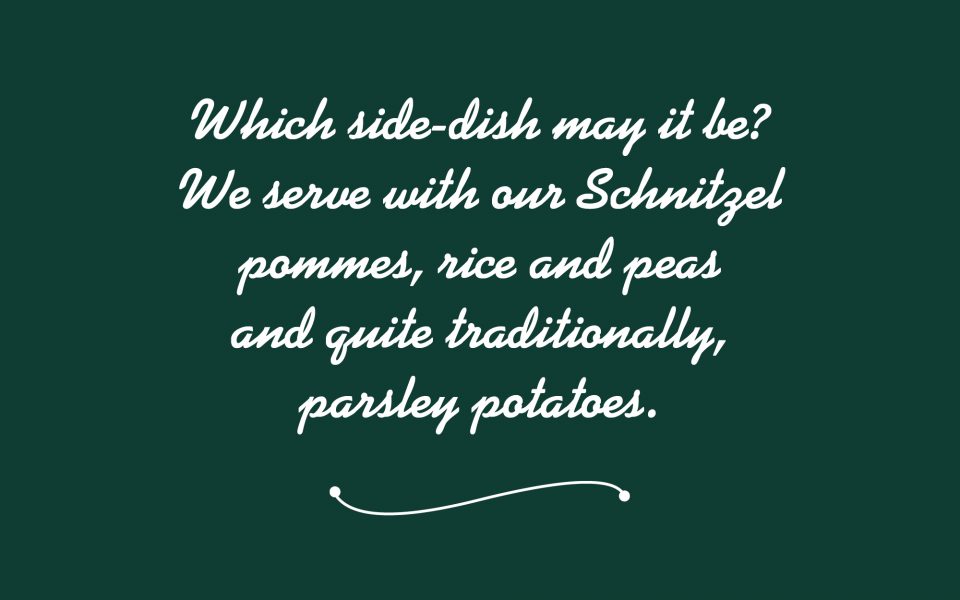 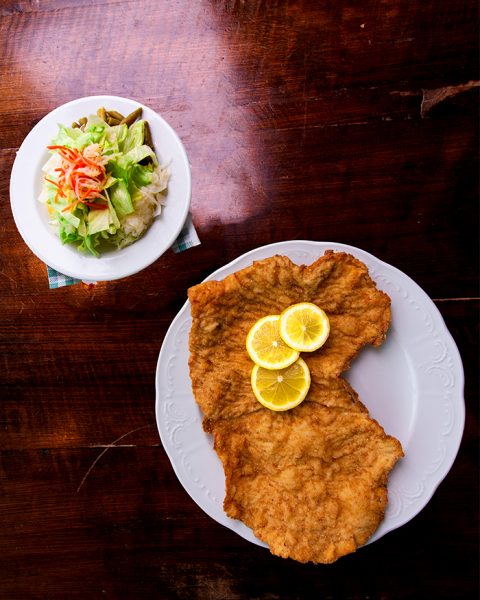 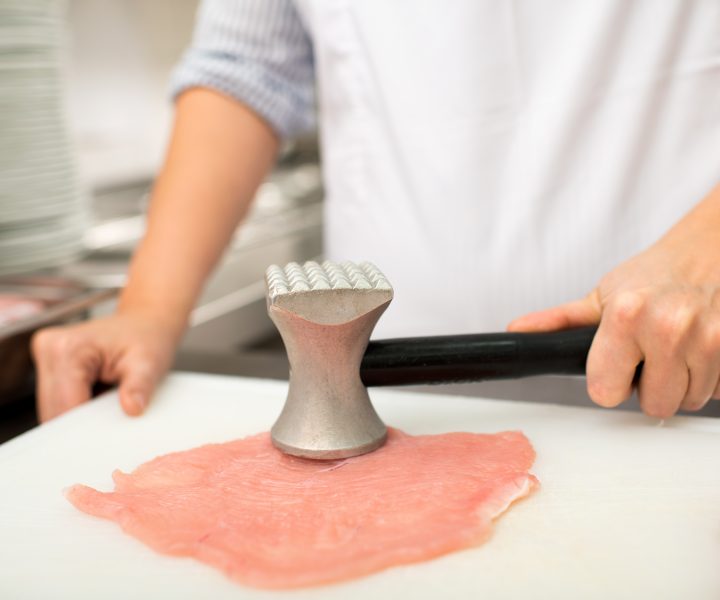 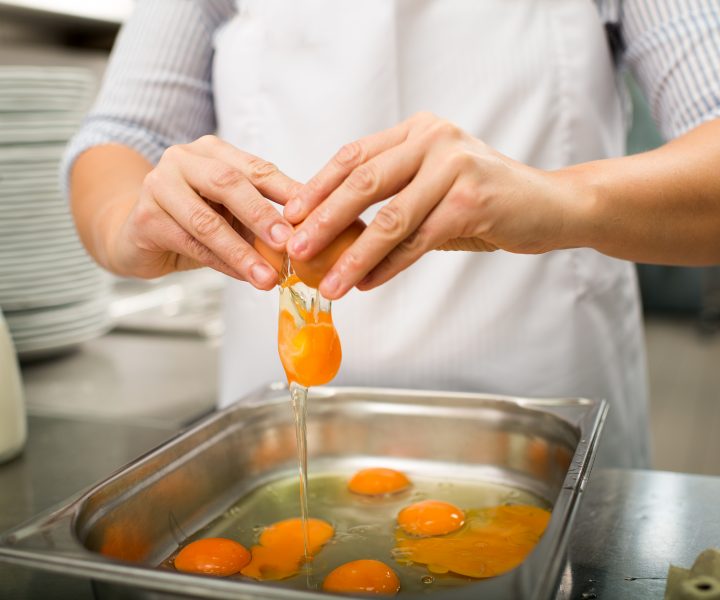 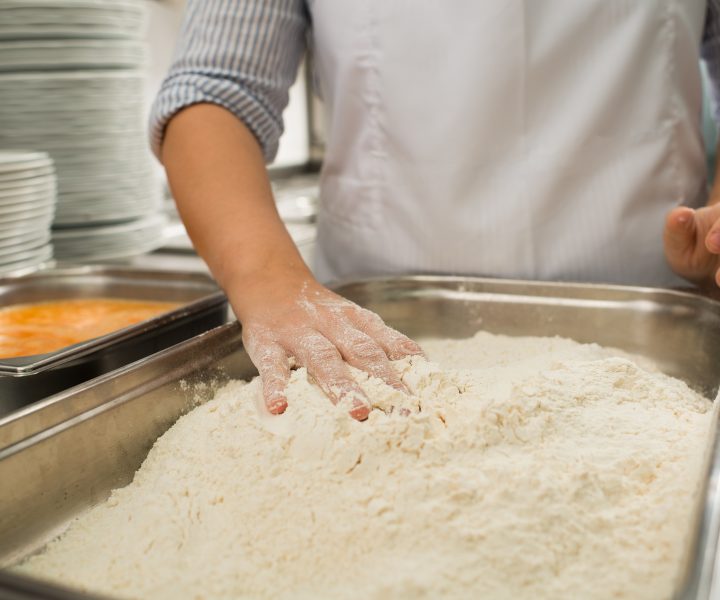 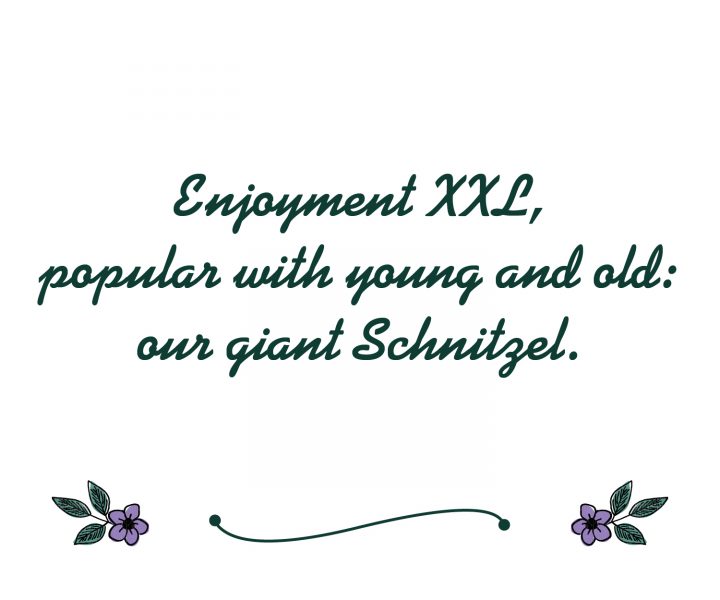 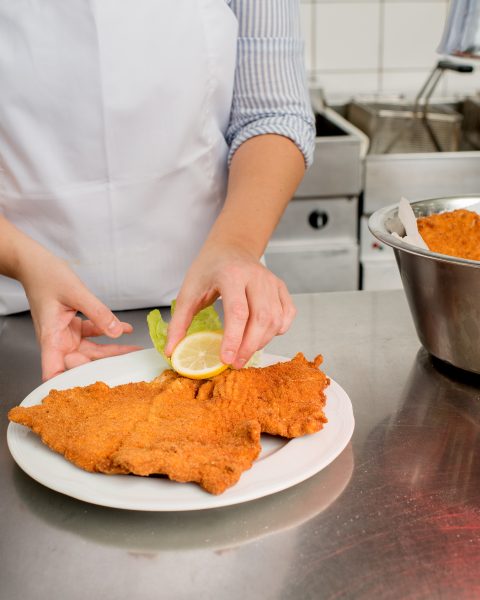 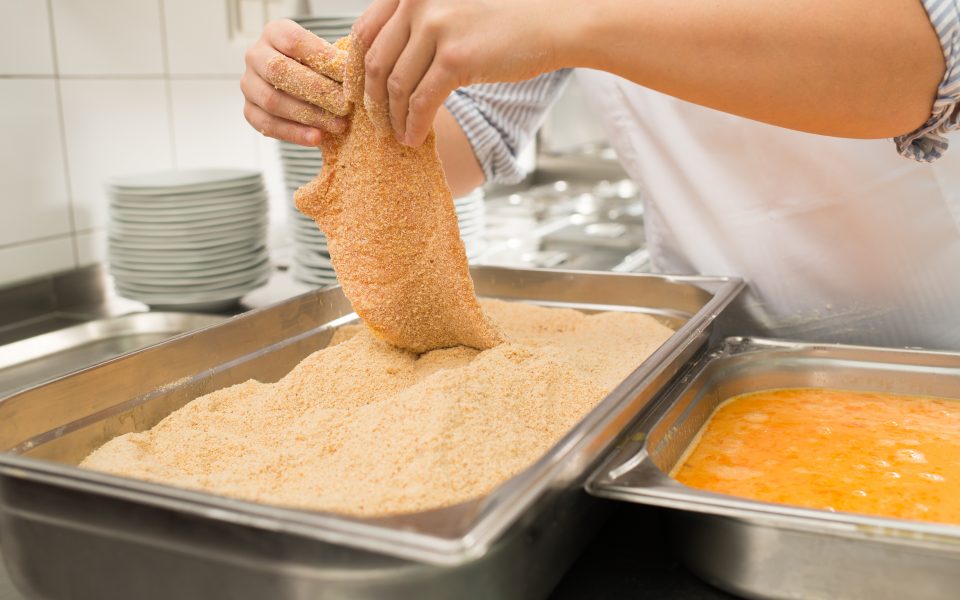 History of the Schnitzel

When the schnitzel was put on the plate …

Schnitzel is still one of the most popular Austrian dishes. Whether it’s a turkey schnitzel, pork schnitzel or veal schnitzel: There is no traditional menu that doesn’t include the original one with the golden-yellow batter.

Our secret
It is the thinly sliced and flattened meat and our special batter recipe that make our Kugel schnitzels so crispy. A dash of fresh mountain farmer’s milk in the egg make the schnitzel batter particularly tasty.

History of a classic
The first so-called Viennese schnitzel appeared in a Bohemian cookbook from the end of the 19th century. Before that there was mention of breaded veal slice (“eingebröselten Kalbsschnitze”). The tradition of coating meat in a breadcrumb batter is a little older: Stale bread has been processed into crumbs since about the 16th century. The famous cookbook author Katharina Prato mentioned an “egg-breadcrumb batter” before the “schnitzel coated in breadcrumbs” became established in the cookery books at the beginning of the 20th century.

At first, the Viennese schnitzel was only eaten on special holidays. As it became increasingly popular, pork was used more frequently instead of veal. The first time the popular battered dish appeared as “Viennese schnitzel” on a menu was in 1900 – but that was in Prague, not in Vienna.

Traditionally, the schnitzel is served with potato salad or parsley potatoes. Nowadays, the traditional dish is also enjoyed with fried potatoes, French fries or rice. And of course with a slice of lemon! While in Styria, people insist on eating it with cranberry jam, the Viennese traditionally don’t bother with it. 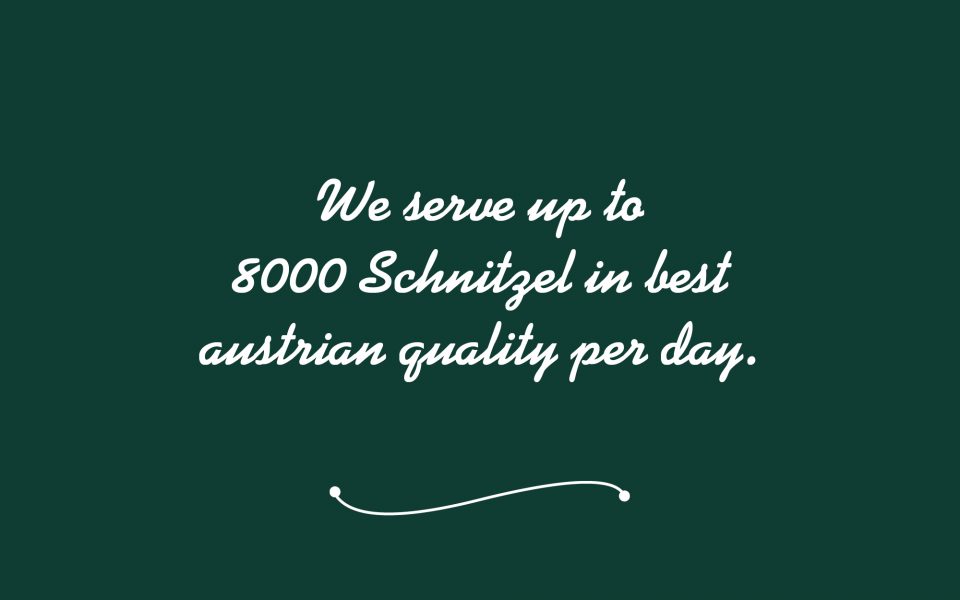 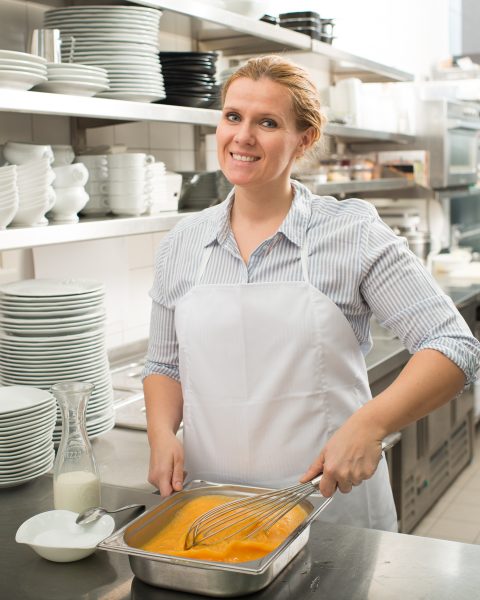 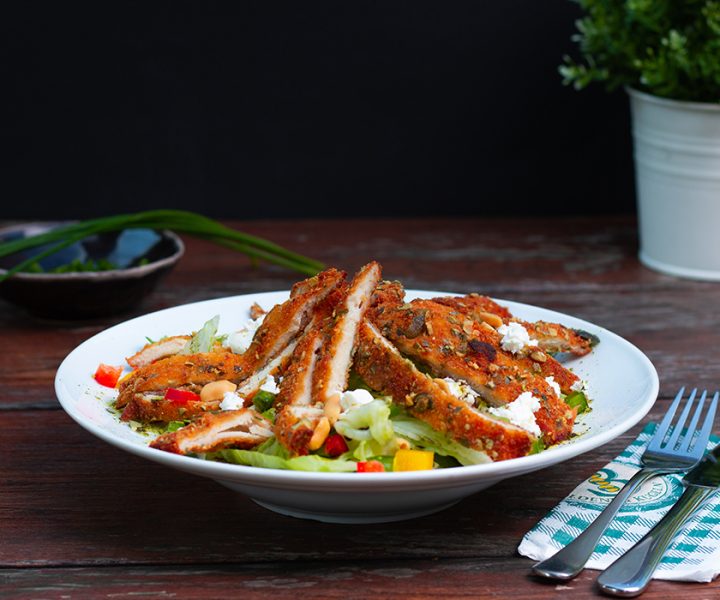 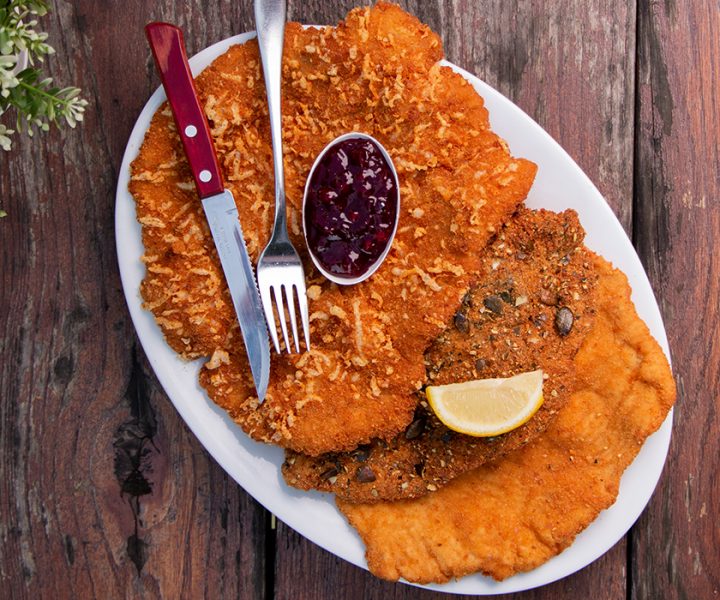 Good price and good quality are not a contradiction

From the farm to the restaurant

The turkey and pork we use for our schnitzels are sourced directly in the region. Our kitchen staff cut, pound, season and batter the meat based on a traditional recipe before the crispy schnitzel ends up on your plate.

Best Austrian quality that is something to be proud of 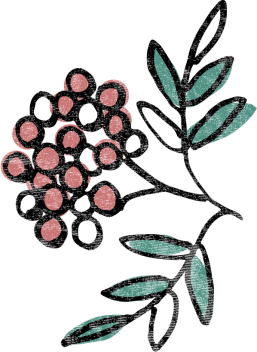 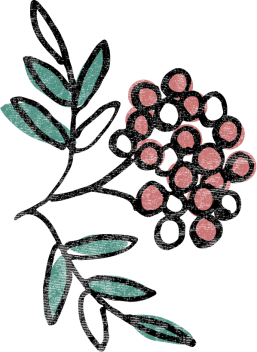